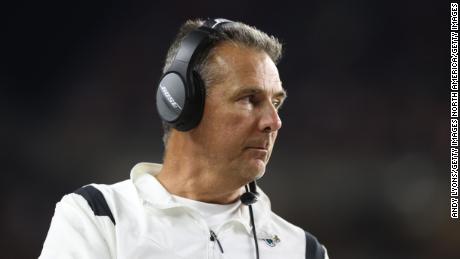 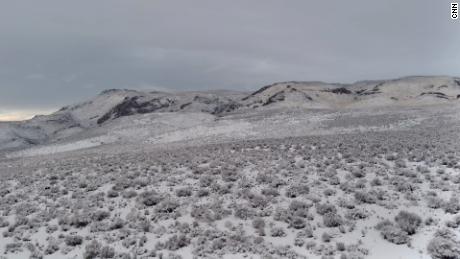 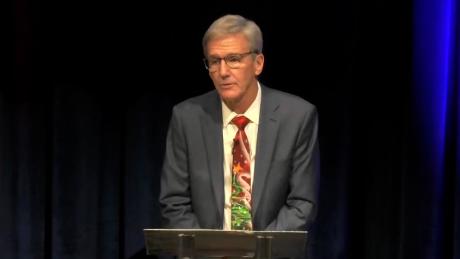 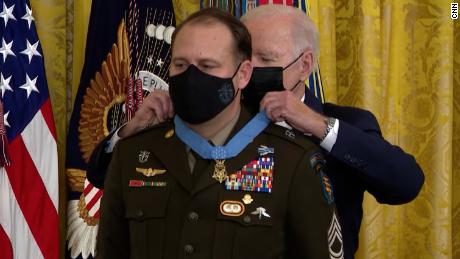 Hear the stories of 3 soldiers Biden awarded Medal of Honor 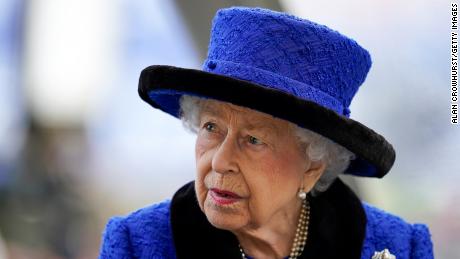 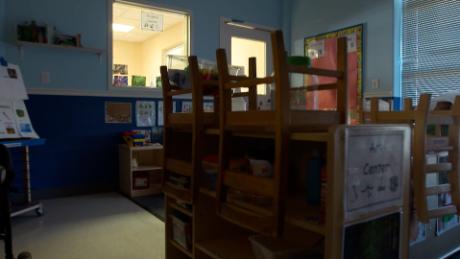 US grapples with shortage of child care workers 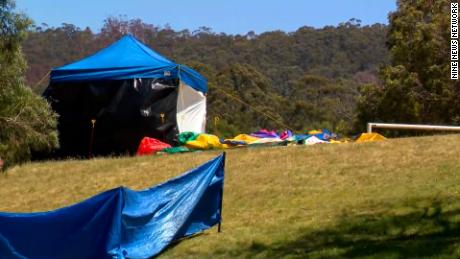 Several children dead after bouncy castle lifted into the air 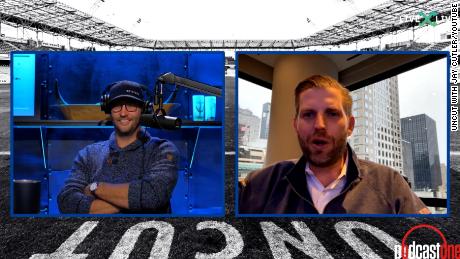 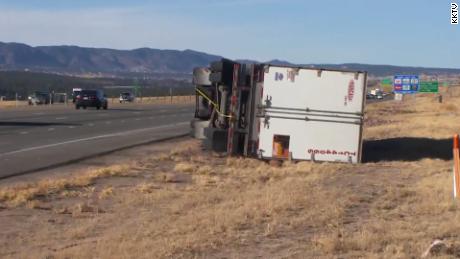 Extreme weather endangers hundreds of thousands across US 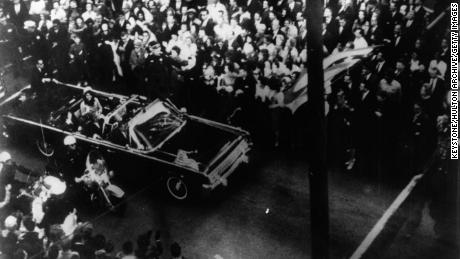 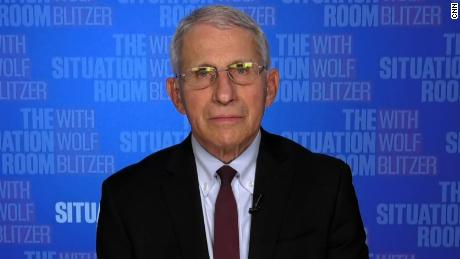 Fauci weighs in on risk of indoor holiday gatherings 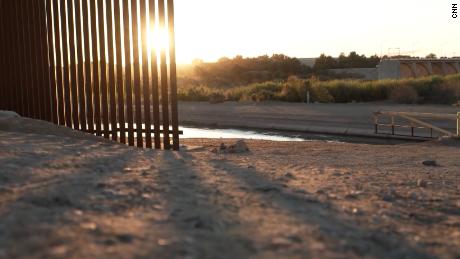 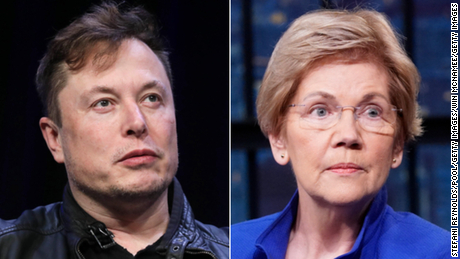 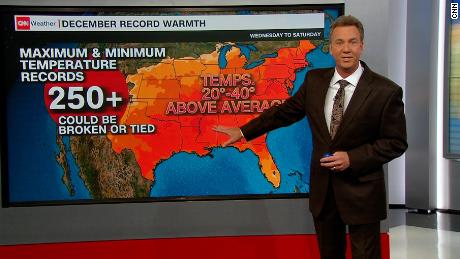 'This is not normal': Extreme weather events stun CNN meteorologist 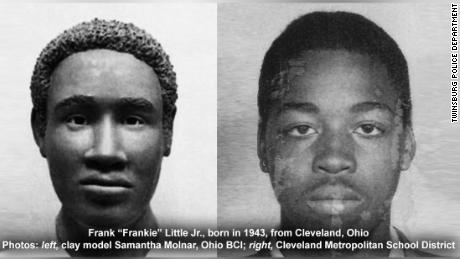 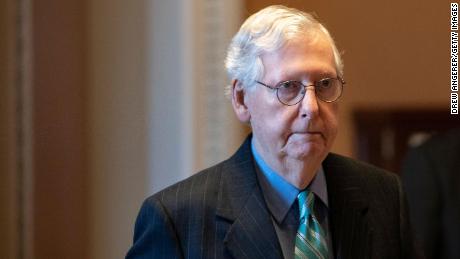 (CNN)Urban Meyer has been fired after less than a year as head coach of the NFL's Jacksonville Jaguars, team owner Shad Khan said in a statement.
Meyer's dismissal follows a number of controversies that have dogged his tenure in Jacksonville, including a report Wednesday that former kicker Josh Lambo had accused the head coach of kicking him during a practice in August.
The Jaguars won just two of their first 13 games this season under Meyer -- tied for the second-worst record in the NFL.

Jacksonville Jaguars owner Shad Khan says head coach Urban Meyer must 'regain our trust' after 'inexcusable' video
"After deliberation over many weeks and a thorough analysis of the entirety of Urban's tenure with our team, I am bitterly disappointed to arrive at the conclusion that an immediate change is imperative for everyone." Khan said.
"I informed Urban of the change this evening. As I stated in October, regaining our trust and respect was essential. Regrettably, it did not happen."
Read More
In October, amid a dismal 0-4 start to the season, video emerged of Meyer sitting on a bar stool as a woman danced near his lap -- leading to a public reprimand from Khan.
Lambo, who was released by the team in October after missing all three of his field-goal attempts in Weeks 1-3, told the Tampa Bay Times that Meyer came up to him while he was stretching and said, "Hey Dips--t, make your f--king kicks!"
"And kicks me in the leg," Lambo said of Meyer.
According to the Times, Meyer denied what Lambo said was accurate.
"Josh's characterization of me and this incident is completely inaccurate, and there are eyewitnesses to refute his account," Meyer told the paper. "(General manager) Trent (Baalke) and I met with him on multiple occasions to encourage his performance, and this was never brought up. I was fully supportive of Josh during his time with the team and wish him nothing but the best."
Lambo told the Times the kick "certainly wasn't as hard as he could've done it, but it certainly wasn't a love tap."
"Truthfully, I'd register it as a five (out of 10)," Lambo told the paper. "Which in the workplace, I don't care if it's football or not, the boss can't strike an employee. And for a second, I couldn't believe it actually happened. Pardon my vulgarity, I said, 'Don't you ever f--king kick me again!' And his response was, 'I'm the head ball coach, I'll kick you whenever the f--k I want.'"
CNN reached out to the Jaguars seeking comment from Meyer and the organization.

Other issues in Jacksonville

Khan did not mention the kicking allegations in his statement about Meyer.
But in October, he criticized the coach after footage emerged of Meyer sitting on a stool at a bar in Columbus, Ohio, as a woman danced close to his lap went viral before another clip emerged of the married 57-year-old appearing to touch the woman's bottom on the same night.
"I have addressed this matter with Urban. Specifics of our conversation will be held in confidence," Khan said at the time.
After the video was shared online, Meyer admitted he acted "stupid" and apologized to his team for being an unwelcome distraction to preparations. 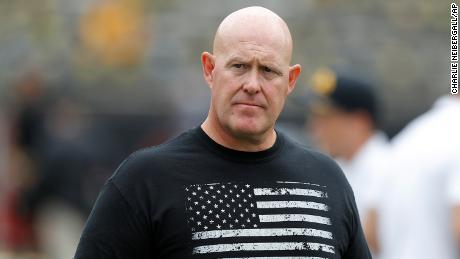 A day after his controversial hire, Jaguars say performance coach Chris Doyle has resigned
In February, Meyer defended his controversial hire of Chris Doyle, a former University of Iowa strength and conditioning coach, to be the team's director of sports performances.
Doyle, who was on the staff at the University of Iowa from 1999-2019, was placed on administrative leave by the school in June 2020 after several former Iowa players accused him of racism. Shortly after, the university and Doyle agreed to part ways. Doyle posted a statement on Twitter at the time -- which has since been deleted -- saying the accusations about his behavior are "not true."
Upon hiring Doyle in February, Meyer said, "I feel great about the hire, about his expertise at that position."
A day later, Meyer announced Doyle's resignation from the Jaguars, saying he didn't want to be a distraction.
Darrell Bevell, the offensive coordinator, will serve as interim coach for the remainder of the season,Khan said. 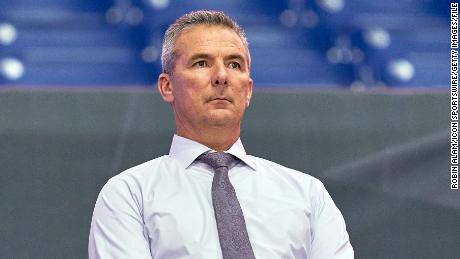 Jacksonville Jaguars hire Urban Meyer as head coach
The Jaguars have gone 2-11 this season. According to Khan, Trent Baalke will stay as general manager, working with Bevell "to ensure that our team will be inspired and competitive while representing Jacksonville proudly over our final four games of the season."
The Jaguars hired Meyer in January. It was his first opportunity as a head coach in the NFL after a college coaching career that included three national championships.
Meyer's last head coaching job was with Ohio State, from 2012-2018. He helped steer the team to a national title in 2014. He also won two national championships when he was head coach of the Florida Gators, in 2006 and 2008. After stepping down as head coach at Ohio State, Meyer was a studio analyst for Fox Sports.

Category : Motorsport
PreviousFrance to ban plastic bottles in stadiums to protect players and staff
NextChicago Blackhawks reach settlement with former player who said he was sexually assaulted by a coach in 2010